From Ancient Deforestation, a Delta Is Born

Humans were tampering with nature long before the Industrial Revolution’s steam and internal combustion engines arrived on the scene. The invention of agriculture around 8,000 years ago, some argue, significantly changed ecosystems as it spread around the globe.

Although scientists are only just beginning to understand how these ancient alterations shaped our world today, a new study in Scientific Reports suggests that millennium-old development along the Danube River in Eastern Europe significantly changed the Black Sea ecosystem and helped create the lush Danube Delta in Romania and Ukraine. 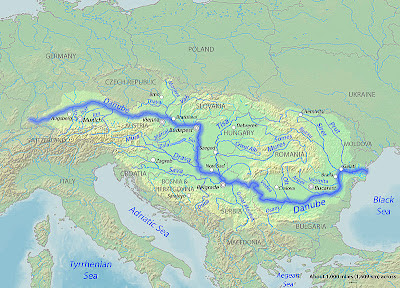 “My team had a big surprise,” said Liviu Giosan, a geologist at the Woods Hole Oceanographic Institution in Massachusetts and the lead author of the study. “We found that around a thousand years ago, the entire basin changed dramatically, though that later made sense when we put it into context.”