From Gibbon to "Gladiator," it might seem like we know a lot about Ancient Rome, but our view of this civilization is a skewed one. The Romans lived in one of the most stratified societies in history. Around 1.5% of the population controlled the government, military, economy and religion. Through the writings and possessions they left behind, these rich, upper-class men are also responsible for most of our information about Roman life. 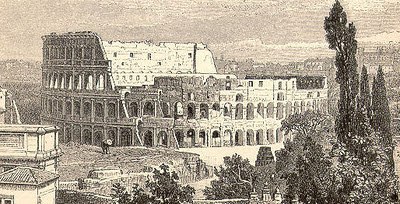 The remaining people – commoners, slaves and others – are largely silent. They could not afford tombstones to record their names, and they were buried with little in the way of fancy pottery or jewellery. Their lives were documented by the elites, but they left few documents of their own.

Now, Kristina Killgrove, an archaeologist from Vanderbilt University, wants to tell their story by sequencing their DNA, and she is raising donations to do it. “Their DNA will tell me where these people, who aren’t in histories, were coming from,” she says. “They were quite literally the 99% of Rome.”