Almost 850 years old, the sprawling structure was used as a medieval bishops’ house, making it one of the country’s most important buildings. It was built shortly after William I’s major building programme started following the Conquest.

According to historians, the programme helped turn the “thriving town” of Lincoln into an “important military and ecclesiastical centre”. 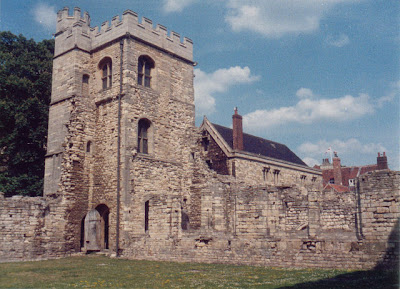 The earliest record of the site dates back to a charter of King Stephen between 1135 and 38. Building of the palace was completed by 1163 and was one of the first to be built in England in what was then considered a “new gothic style”.