A recent article in the Journal of Medieval History has found records indicating that a group of crusaders from England and Wales took part in the siege and conquest of the Spanish city of Tortosa in 1148, and that some of them decided to stay and live in the area.

In the spring of 1147 Anglo-Norman and Flemish crusaders set out from Dartmouth in the direction of the Holy Land to take part in the Second Crusade. On their way they participated in the siege of Lisbon (October 1147) and the campaign against Tortosa which finished with the surrender of the city on the last day of 1148.

After the city fell, Ramon Berenguer IV, Count of Barcelona, began encouraging people to settle in his newly-conquered territories, offering them free land. Along with Catalans and Aragonese, this offer attracted Italian, French and other European settlers. 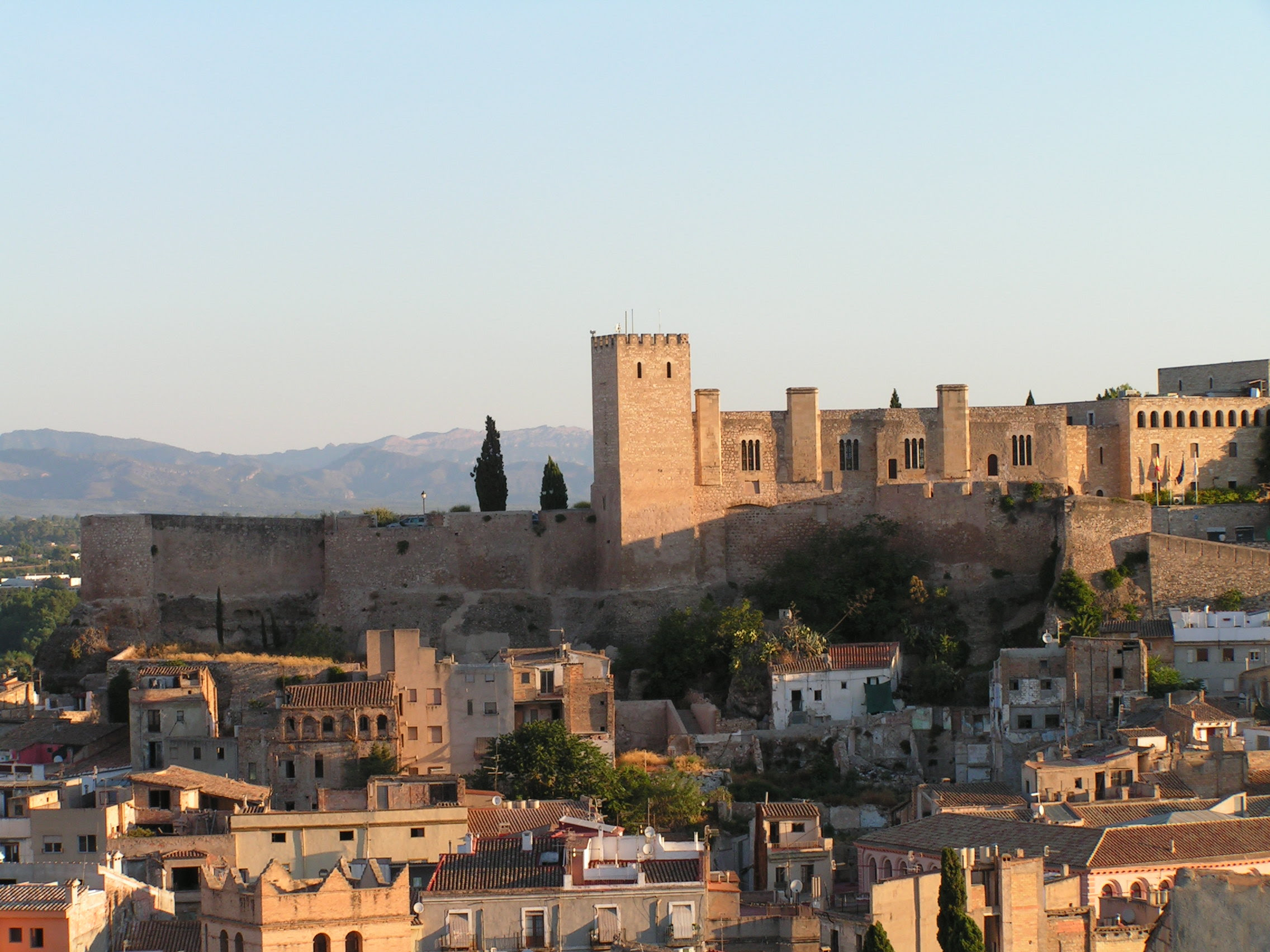 Virgili focuses on twenty of these individuals who he believes came from England or Wales, and provides biographical information about them. They include Guilabertus Anglicus, who is mentioned in 56 documents dating from between 1151 and 1180. He was given several homes in Tortosa by Count Ramon and over the years built up his landed property. His will and other documents showed that he supported the Templars and several local religious groups.

The documents researched by Virgili show that these English settlers were active in acquiring and selling property in and around Tortosa. In 1165, Rotbertus Otonensis and his wife Guia sold to the Templar commandery at Tortosa an orchard at Palomera for 25 gold morabetins lupins. In that same year, Osbertus Anglicus paid 55 gold morabetins to purchase an orchard in Vilanova held by a Jewish man named Haio Azus.

The article is available in Volume 35, Number 3 of the Journal of Medieval History, which can be accessed from this website.