An archaeological project in northern Iceland has made important discoveries this summer, including a cowshed dating back to the 10th century, and shark teeth from the 12th century.

The archaeological project is centered in Skagafjördur, where one of Iceland's two medieval bishopric's, Hólar, was situated. Research has been taking place over the last several years, and includes discoveries of other buildings from the 11th and 12th centuries.

The cowshed is ten meters long and four meters wide, made from rock and turf. The floor is paved with stones, which still are in place. On both sides of the floor are low steps for eighteen or twenty stalls. 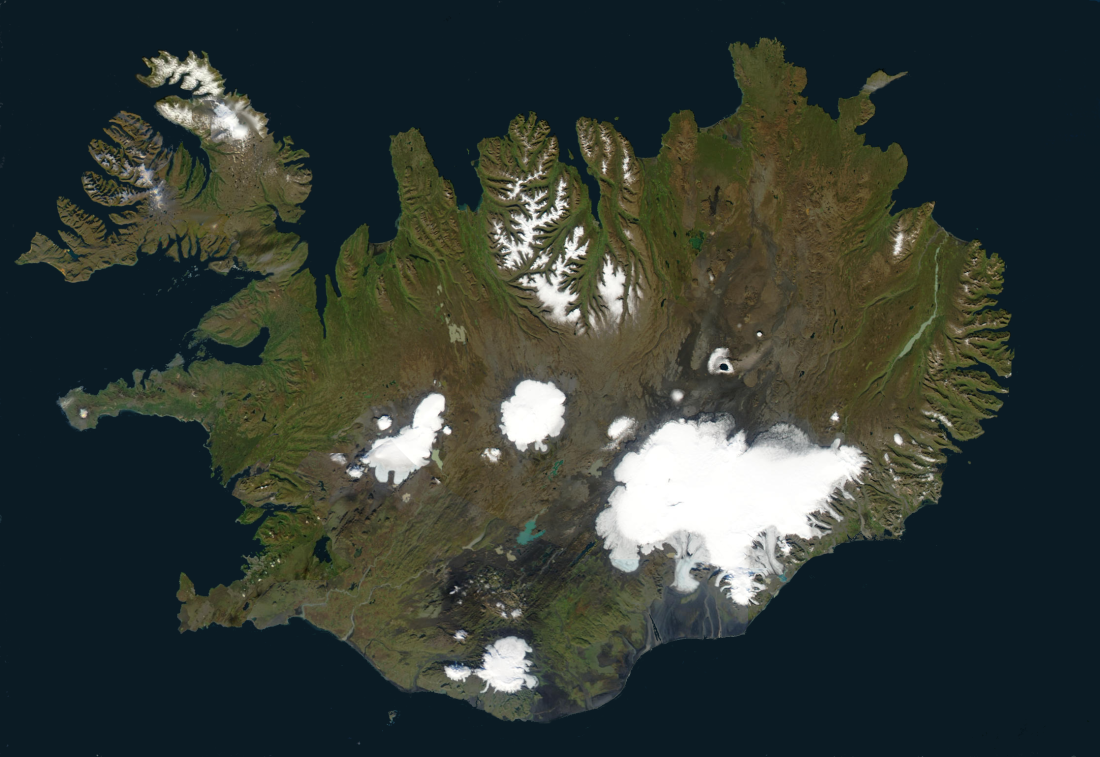 The east end has been damaged, and partially used to build another house in the 11th century, but the western side is very well preserved. The floor appears to have been covered in turf, so that every stall must have been smooth and dry. Wooden panels appear to have separated the stalls.

The shark teeth, discovered near Kolkuós in Skagafjördur, are another clue of a diverse industry in the area, according to archeologist Ragnheidur Traustadóttir, who leads the project. Kolkuós was the main harbor in Skagafjördur in medieval times and a center for international trade.

“The teeth indicate [shark] processing at Kolkuós at that time. The oil from the liver was good for lighting and the shark meat was eaten. There was a lot of shark in Skagafjördur and early in the 20th century people only had to row for a half an hour to find good shark waters,” said Traustadóttir.

This is the seventh summer in a row that excavation takes place at Kolkuós in relation to the archeological research at Hólar, an ancient bishopric.

Traustadóttir believes that the harbor at Kolkuós was most definitely the deciding factor when Hólar was chosen for a bishopric in 1106. The harbor was damaged in the 16th century and the power of the bishops at Hólar may possibly have decreased as a consequence.

In addition to shark processing, indications of iron and coal production have been found at Kolkuós, carving and carpentry was likely practiced there, along with fishing and bird hunting.

Furthermore, indications of the import of various products and material have been found, such as flint, sharpeners, baking trays from Norway, clay vessels, knives, nails and other tools.

Bones from domestic animals have been found, including some from small dogs, which Traustadóttir says were a status symbol in the Middle Ages. A pagan grave, silver coins from southern Germany and England and a medieval anchor are also among discoveries.