Castles for Sale in France

We have updated our popular Castle for Sale section with some new castles for sale in France.

The first castle for sale in France is Le Château de Bazaneix, which is located in the south-central part of the country. The castle was first built in the fourteenth century and saw action in the Hundred Years War. 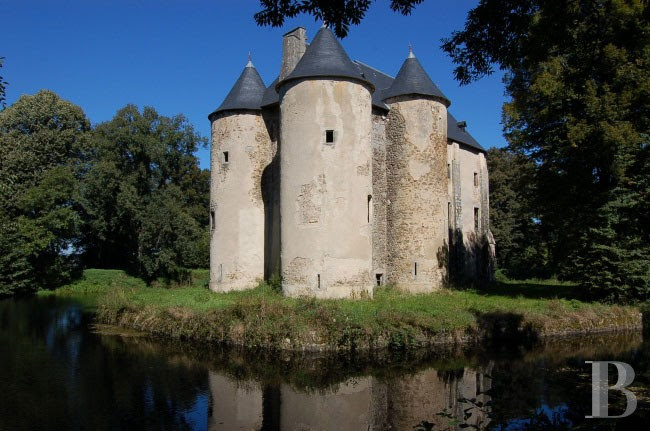 The second is a castle in the Epte Valley in Normandy which dates back to the late-eleventh or early-twelfth century. The castle, which is in a ruined state, is for sale for 430 000 euros. 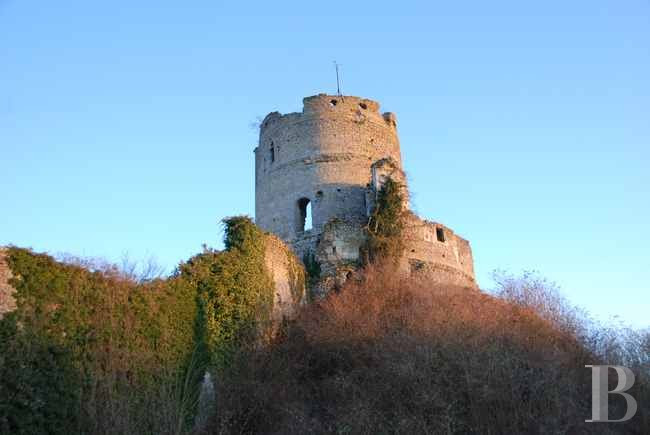 The third castle is located in Dordogne region of France, and is also in ruins. Dating back to the thirteenth or fourteenth century, this castle comes with over ninety acres of heavily wooded land. 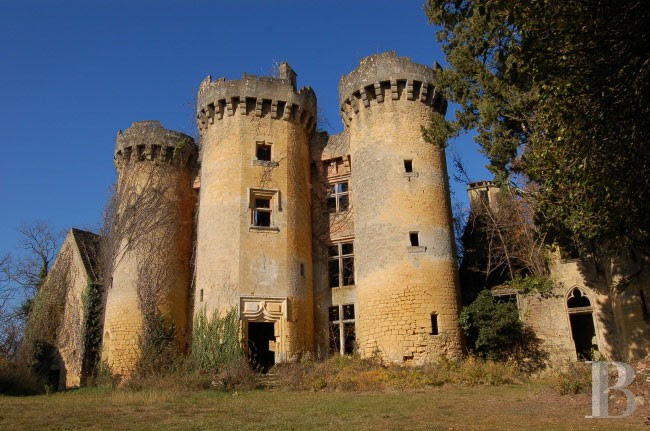 We also have included a Castle for Sale in Italy, which can be found just south of Ancona. Rocco di Bolignano was built in the early fourteenth century to help defend the city from its neighbours. 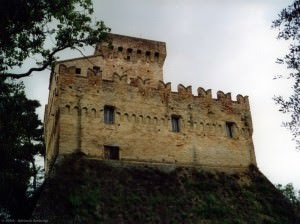