Controversy has swirled around the map since it came to light in the 1950s, many scholars suspecting it was a hoax meant to prove that Vikings were the first Europeans to land in North America -- a claim confirmed by a 1960 archaeological find. 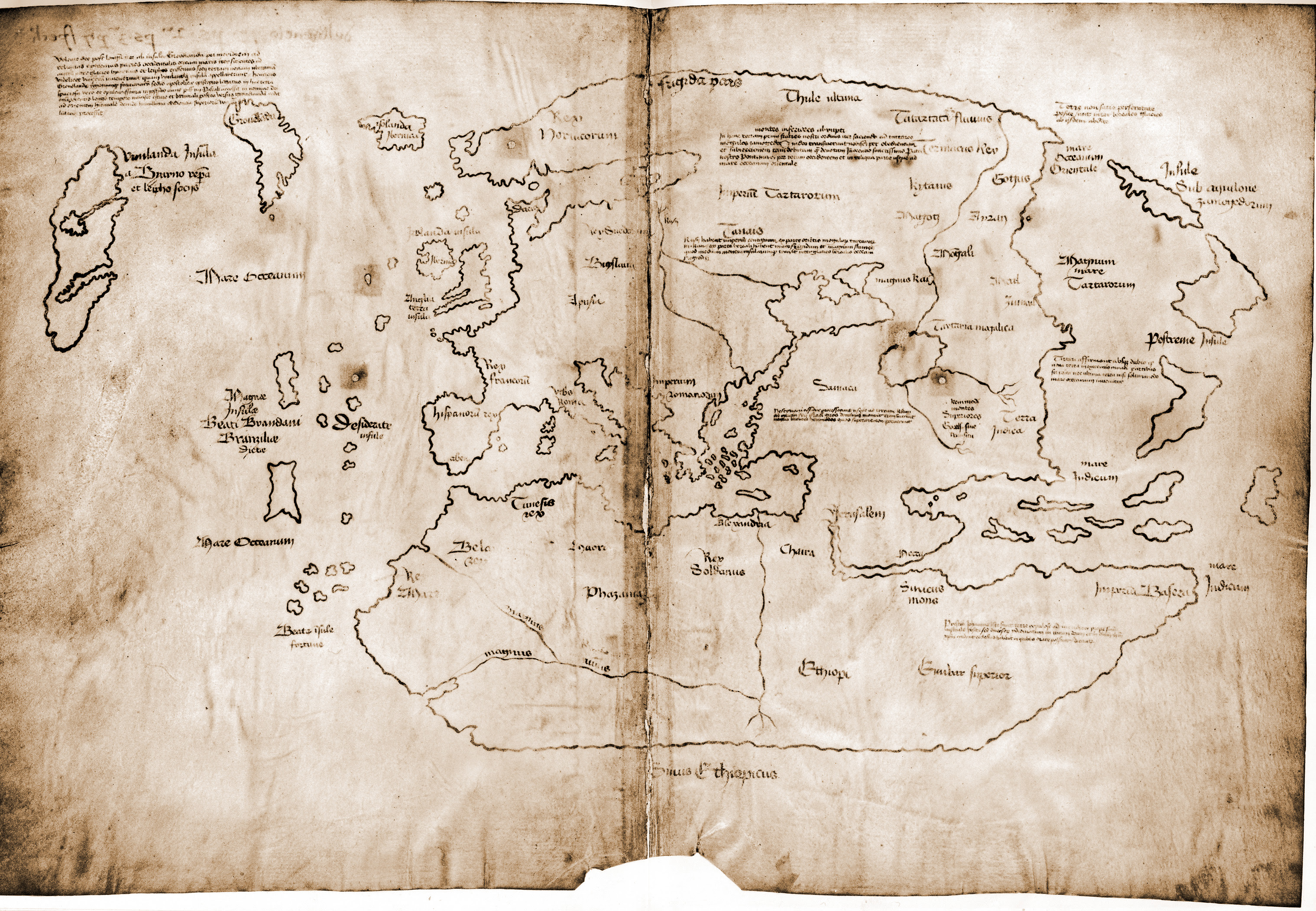 Doubts about the map lingered even after the use of carbon dating as a way of establishing the age of an object.

"All the tests that we have done over the past five years -- on the materials and other aspects -- do not show any signs of forgery," Rene Larsen, rector of the School of Conservation under the Royal Danish Academy of Fine Arts.

He presented his team's findings at the 23rd International Conference on the History of Cartography in Copenhagen on Friday. His paper was entitled,'Facts and Myths about the Vinland Map and its Context'.

The map shows both Greenland and a western Atlantic island "Vinilanda Insula," the Vinland of the Icelandic sagas, now linked by scholars to Newfoundland where Norsemen under Leif Eriksson settled around AD 1000.

Larsen said his team carried out studies of the ink, writing, wormholes and parchment of the map, which is housed at Yale University in the United States.

He said wormholes, caused by wood beetles, were consistent with wormholes in the books with which the map was bound.

He said claims the ink was too recent because it contained a substance called anatase titanium dioxide could be rejected because medieval maps have been found with the same substance, which probably came from sand used to dry wet ink.

American scholars have carbon dated the map to about 1440, about 50 years before Columbus "discovered" the New World in 1492. Scholars believe it was produced for a 1440 church council at Basel, Switzerland.

The Vinland Map is not a "Viking map" and does not alter the historical understanding of who first sailed to North America. But if it is genuine, it shows that the New World was known not only to Norsemen but also to other Europeans at least half a century before Columbus's voyage.

It was bought from a Swiss dealer by an American after the British Museum turned it down in 1957. It was subsequently bought for Yale University by a wealthy Yale alumnus, Paul Mellon, and published with fanfare in 1965.

The lack of a provenance has caused much of the controversy. Where the map came from and how it came into the hands of the Swiss dealer after World War Two remain a mystery.