Remains of Temple of Isis found in Florence Courthouse 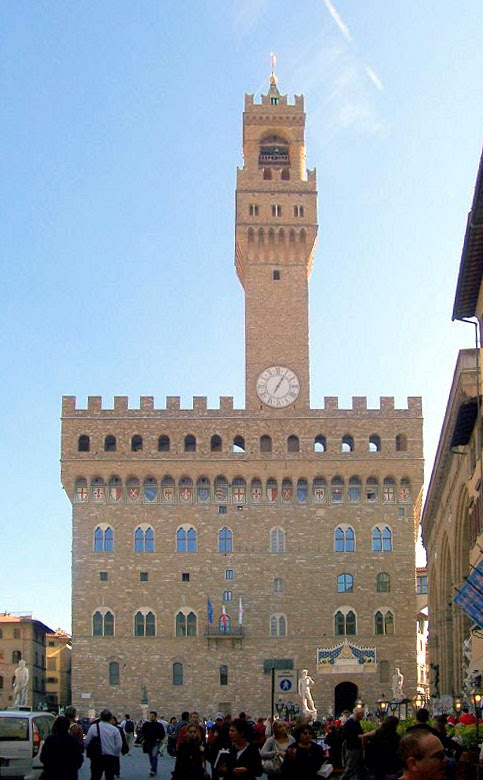 Workmen inside Florence's courthouse have stumbled across a spiral column and hundreds of multicoloured fragments that experts believe may have belonged to a Roman temple dedicated to the Egyptian goddess Isis.

Dating to the second century AD, the remains were discovered as the men dug a five by three metre hole, barely four metres deep, for a new water cistern for the courthouse's anti-incendiary system.

"These finds are of extraordinary importance," said Alessandro Palchetti, the archaeologist charged with overseeing the works in the courthouse by Florence's archaeology superintendency, who suspected something interesting might be uncovered because of the area's historic relevance.

Palchetti said the remains were "comparable" to others found over the last three centuries in the immediate area that have also been attributed to the temple of Isis, the Egyptian goddess of motherhood and fertility who was later adopted by the Greeks and Romans.

The location of the temple is unknown, Palchetti said, but it is believed to have been built just outside the Roman part of the city, near the current courthouse building.

Meanwhile, Florence's Culture Councillor Eugenio Giani said ongoing excavations of an ancient Roman theatre under the city's Palazzo Vecchio will mean members of the public will be able to visit the site in two years' time.

Archaeologists have already uncovered the area where spectators sat and a portion of the orchestra as well as revealed the story of the theatre and its fall into disuse.

Constructed at the end of the first century AD, it was in use until the end of the fourth century before remaining structures were used as a burial place, stalls for animals and a prison during Medieval times.

"We'll continue to work on the central corridor which will give us a direct link with the Cortile della Dogana of Palazzo Vecchio from where people will be able to make the descent," said Giani.