Mikulčice will not become a world heritage site 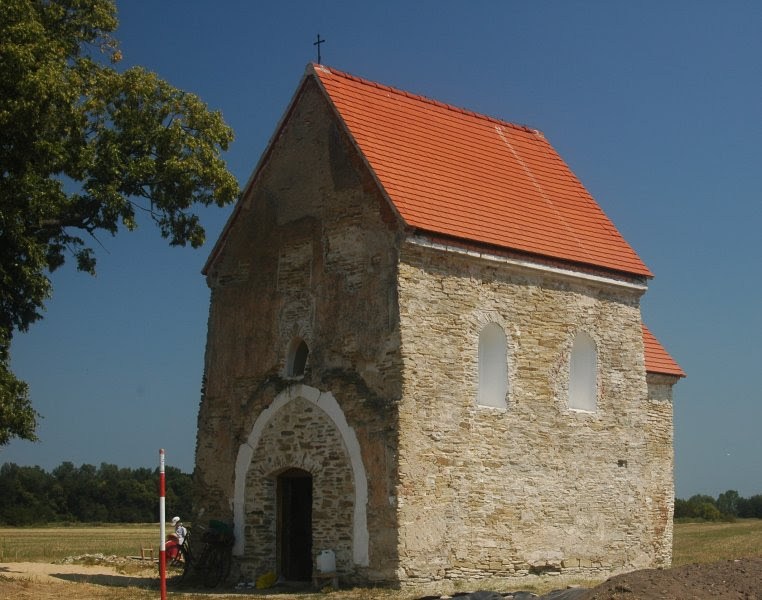 The Czech and Slovak delegations to the UNESCO annual meeting have agreed to withdraw the proposal for a joint entry of their sights into the list of UNESCO world cultural heritage, Czech Culture Ministry spokesman Jan Cieslar told CTK today.

The nominations of new sights will be debated during a one-week meeting in Sevilla, starting today. The Czech Republic and Slovakia intended to jointly nominate the Slavonic fortified settlement in Mikulcice, south Moravia, and the church of Saint Marguerite of Antiochia in Kopcany, west Slovakia, situated on the Czech-Slovak border as heritage of the Great Moravia early medieval empire.

The delegations of both countries agreed in early June to withdraw the proposal. "If we failed, it could never be submitted again," Cieslar told CTK today.

On the basis of an expert opinion by the International Council on Monuments and Sites (ICOMOS), the Czech and Slovak delegates agreed that they would continue to work on the joint nomination to support it with new arguments, Cieslar added.

Progress has been made in the exploration of the locality since 2007, and consequently the documentation for the sites' nomination would be more persuasive in the following years. The Czech and Slovak culture ministries submitted the proposal for the UNESCO listing of the joint heritage in 2007.

A UNESCO expert visited the locality last autumn. He said he considered the proposal fully substantiated. A total of 12 sights in the Czech Republic have entered the prestigious list of UNESCO world cultural heritage.

The Czech Republic has quite a high number of UNESCO-listed sights proportionally to its area and population so the country must choose a certain strategy towards UNESCO. The historical complex on the Czech-Slovak border was to be included in the UNESCO list as the Mikulcice-Kopcany Moravian-Slovak archaeological park.

The Mikulcice site comprises the Valy large Slavonic fortified settlement, which was one of major centres of Great Moravia, a state embracing current Moravia, a part of Slovakia and a part of Bohemia in the 9th to 10th centuries. The church of Saint Marguerite of Antiochia in Kopcany is one of the oldest Christian churches on Central Europe.