Over-Fishing in the Middle Ages lead to Marine Declines

Marine historians will be presenting a wide range of findings about overfishing over the centuries, including from the Middle Ages, at a conference beginning today. One of their key findings is that size of freshwater fish caught in medieval times began to decrease, leading fishermen to venture out to further seas.

The Oceans Past II Conference takes place May 26-28 at the University of British Columbia in Vancouver, Canada. It is being organised by the Census for Marine Life. Started in the year 2000, the Census of Marine Life is an international science research program uniting thousands of researchers worldwide with the goal of assessing and explaining the diveristy, distribution and abundance of marine life. 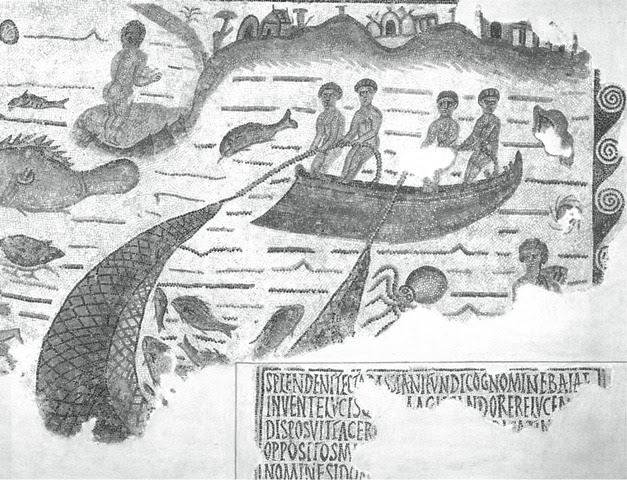 Using such diverse sources as old ship logs, literary texts, tax accounts, newly translated legal documents and even mounted trophies, Census researchers are piecing together images of fish of such sizes, abundance and distribution in ages past that they stagger modern imagination.

They are also documenting the timelines over which those giant marine life populations declined. For example, Census scientists say the size of freshwater fish caught by Europeans started shrinking in medieval times.

Jesse Ausuel, Program Director of the Census at the Alfred P. Sloan Foundation, noted that a text written in Sicily in 1153 described the seas of the North Atlantic as having "animals of such great size that the inhabitants of the islands use their bones and vertebrae in place of wood to build houses. They make hammers, arrows, spears, knives, seats, steps, and in general every sort of thing elsewhere made of wood."

Marina Lucia De Nicolo of the University of Bologna, meanwhile, has established that new fishing boats and equipment invented in the 1500s made it possible to venture from coastal to deep sea fishing. The real revolution in marine fishing, she says, happened in the mid-1600s when pairs of boats began dragging a net. 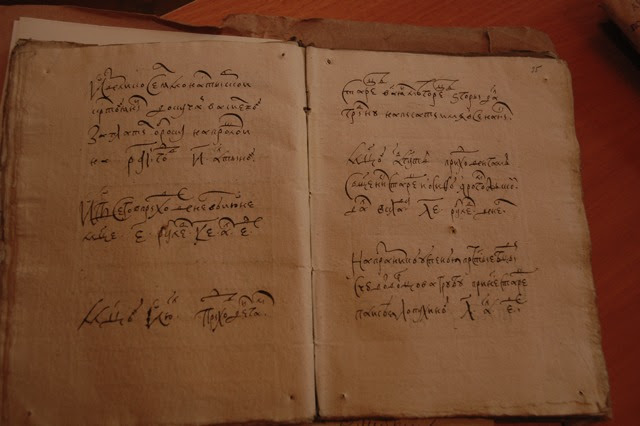 Ian Poiner, Chair of the Census Scientific Steering Committee, explains "the insights emerging from this research of the past provide a new context fro contemporary ocean management. Understanding the magnitude and drivers of change long ago is essential to accurately interpret today's trends and to make future projections."

For more information about the Oceans Past II Conference and the Census of Marine Life, please visit their website at http://www.hmapcoml.org/ 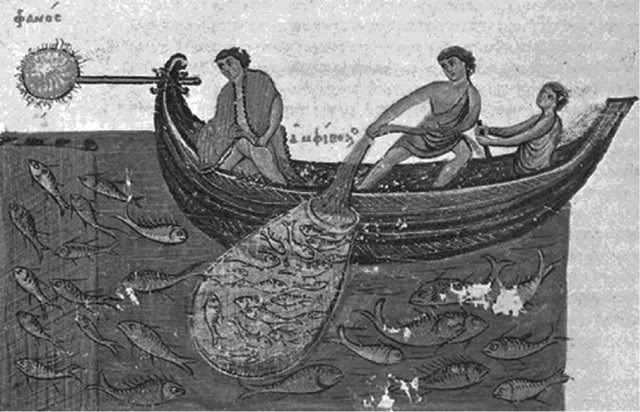 Images
1. One of the earliest depictions of trawling. Mosaic from the 5th century, Bizerte, Tunisia
2. Monastic records, Russia
3. Night fishing with a lamp and a net. Byzantine image from the 11th century