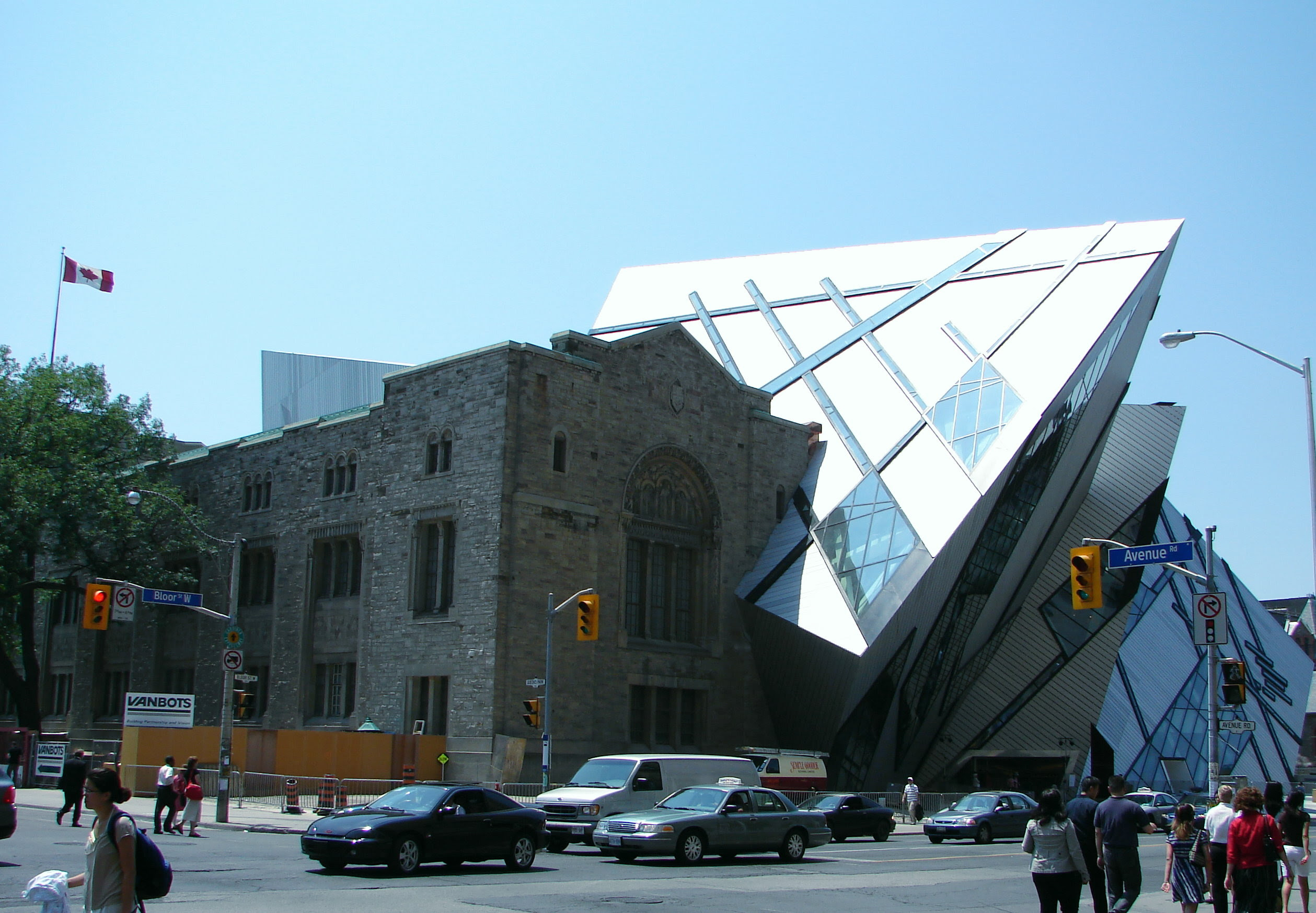 The Academy of European Medieval Martial Arts(AEMMA) of Toronto, in cooperation with the Royal Ontario Museum will have an authentic reproduction of a 14th century tournament, complete with a colourful and heraldic pageantry of armoured combatants, heralds, marshals and a Patron, the Lord of Wrentnall. This event is scheduled for 12:30 - 4:30pm, Saturday, March 21 in the museum's Currelly Gallery.

More details can be found at the Academy's website.