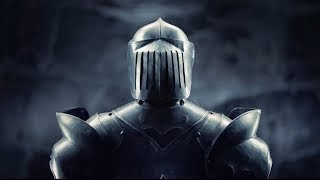 Has the ridiculously popular game Angry Birds gone to the Middle Ages? From this teaser video it looks like we might soon see a new version of the game in which Red, Chuck, Bomb, Terrance and other feathery friends are hurled at the bad piggies who have stolen their eggs.

Since it was first released in 2009, Angry Birds and its various spinoffs, which includes versions based on Star Wars and a Go-Kart racing game, have been downloaded more than two billion times. A feature film based on the game is in production and is scheduled to be released in 2016.

It seems this game will be first released in Canada, Australia and New Zealand. We will keep you up-to-date on when it comes out.