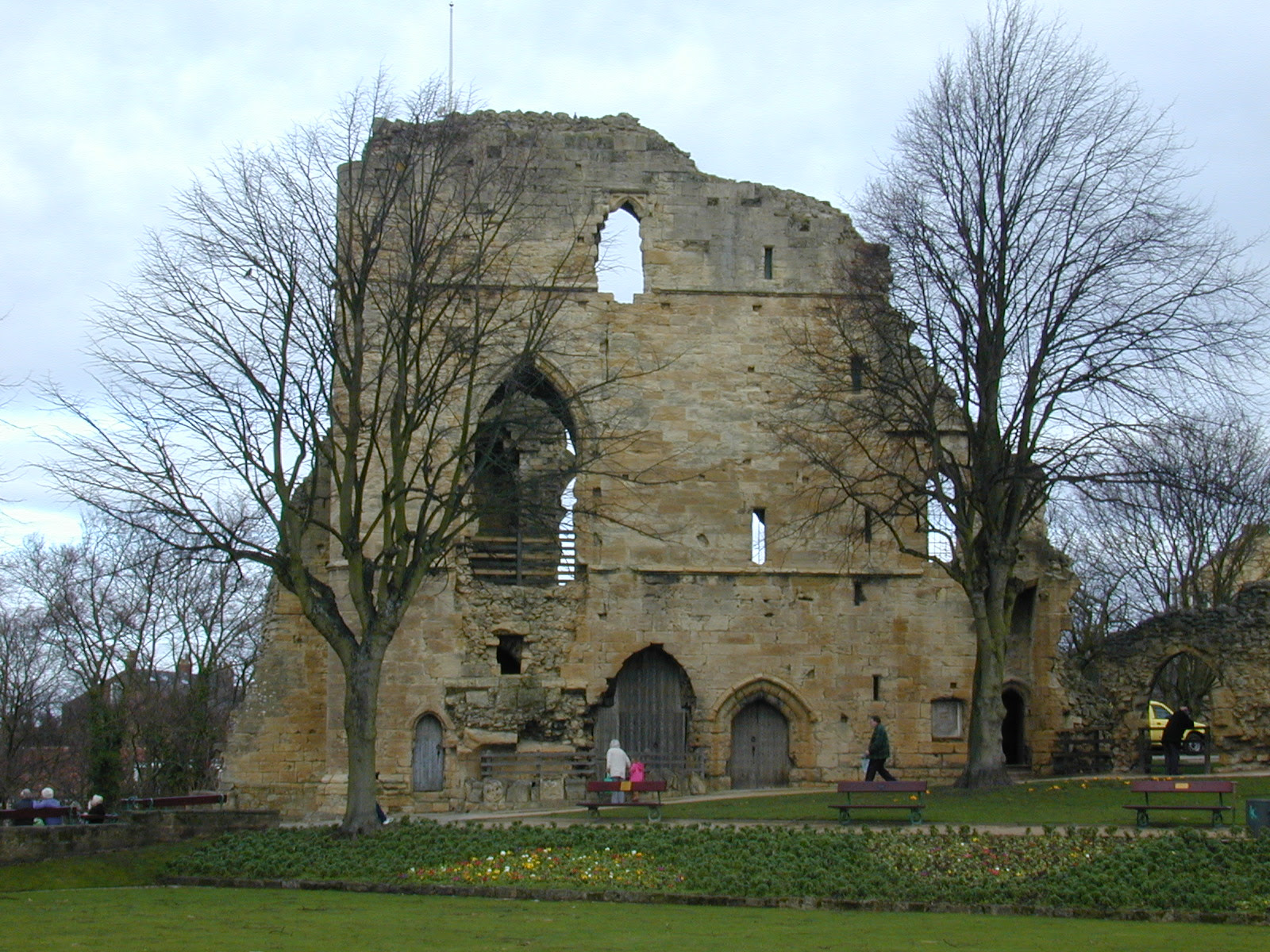 An innovative group from Knaresborough is launching a new computer game on Friday which virtually reconstructs the ruined Knaresborough Castle and restores it to it's medieval glory.

The game, Time Gate - the Prisoner of Knaresborough Castle, was launched at the castle earlier this month, as part of the Courthouse Museum's seasonal reopening.

Visitors will be able to virtually travel back to the year 1325 and play the game for the first time. They will also be able to enjoy a virtual tour of the Norman castle as it would have been 700 years ago when it was built by King John.

Renaissance Knaresborough, a council community group, came up with the idea two years ago, after they saw computer modelling being used on Channel 4's Time Team programme

They decided it would be a good way to open up historic buildings to the public and managed to secure funding for the project from the council.

The group, which aims to improve the town, then enlisted a team of creative pupils from King James's School, Knaresborough, to help design the challenges, title and logo used in the adventure game.

The group sought help from Harrogate Borough Council Museum and Arts who provided historical information about the castle, whilst Steve Manthorp, who has worked on similar projects, gave technical support.

Diane Taylor, audience development officer at Harrogate Borough Council, said that the pupils had all worked really hard and it was great achievement for them. She said: "Time Gate is the fantastic result of a lot of hard work by many parties. It means that Knaresborough Castle can be imagined as it would have been in its heyday and will help visitors understand the historic importance of this site. It will also allow access for those who cannot physically visit all of the site. We also hope that it will encourage young people to visit the castle, through offering access via this computer adventure game. It has been great to work closely with these different organisations and particularly develop a relationship with King James's School."

Lateral Visions from Liverpool then undertook the making of the computer version of the game and Knaresborough Lions funded the duplication of it onto CD-ROM.

The game will be available to play and to buy for £5 at the Courthouse Museum. Any money raised will go to Renaissance Knaresborough.